Growing up as a first-generation Hispanic in Chicago, one of six children with parents who barely spoke English, was no easy task.  However my parents instilled in each of us the desire, discipline and structure to attain a college education and pursue the American dream. With few strong Latina role models in the public eye, it was difficult to grasp the possibility of becoming a voice for the injustice in my community. 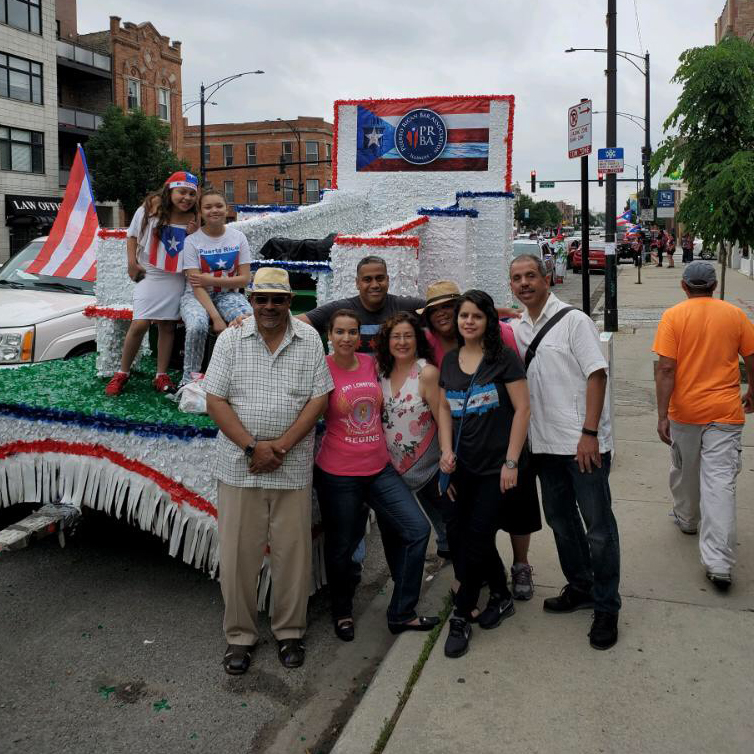 Years later, while practicing law, it was jarring to me that there still was almost no Hispanic judiciary representation in our court system, despite Cook County being one of the largest Latino communities in the United States.  It was then I realized that in order to see this future I kept waiting for, I would have to become part of the solution and fight for the representation our courts so desperately needed. So I made the decision to run for Judge. It would take 17 years and 5 election attempts to achieve that dream. In 2010 I was finally elected into the Circuit Court.

Now almost 10 years later, Hispanics make up 25.5% of the population of Cook County, yet still hold only 1 of 24 (4%) Appellate Court seats, and are completely absent from the Illinois Supreme Court.  In an age when Cook County is the face of diversity, it’s time our higher court system reflected our constituency.